How did we get to December? I think I skipped Spring! I last mentioned my Winter Jobs list, well that is still a work in progress…

I have already been to METS which also included a visit to the LIROS Ropes factory. It was fantastic to visit having not been to their new factory. The comparison was amazing and this time I managed to get to see the region with blue sky and no snow. Thank you so much to the Team at LIROS for once again making me feel so welcome and for spending time showing me the new setup. There is always more to learn and new lines of LIROS Rope being announced some of which will be perfect for the 13ft and 16ft Skiff Nationals which we are sponsoring over Summer.

Whilst in Europe I managed a little escape to Nuremburg. What a place, I absolutely loved being a tourist for the weekend. I forgot to have a little rest having gone straight to LIROS when I arrived in Germany. Who needs rest right? Just fight through the jetlag and keep moving.

METS in Amsterdam was EPIC as always with so many of our Suppliers coming out with new products and catalogues. I had a fantastic time personally as well, it is so nice to call so many of our suppliers friends and to catch up on not only work but also how they are going over a drink or two at the end of the day.

As always it was tricky to catch up with everyone and there was so much to see. There were plenty of other Aussies that I knew were over there that I did not even see.

So much of what happens at METS I can often not talk about straight away and I know some of my friends are wondering what is to come. Me too! In the meantime enjoy the photos from the weekend in Nuremburg.

What next? there are new products to add to the website, catalogues to review and a Summer of action to come. 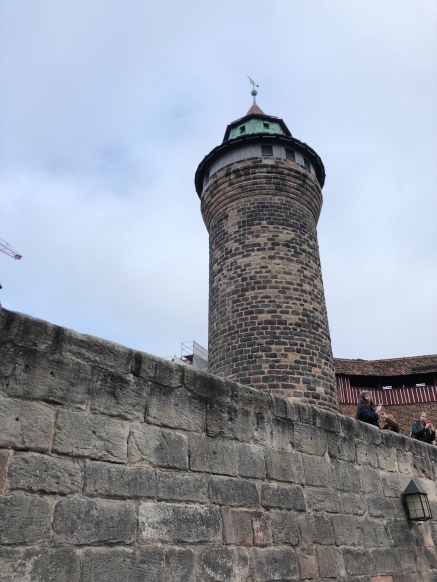 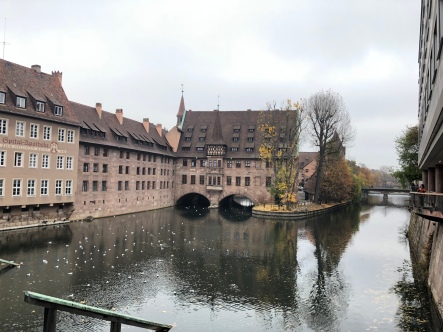 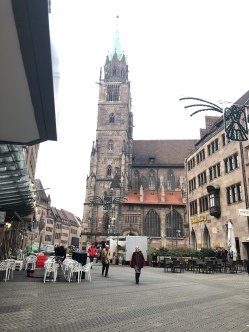 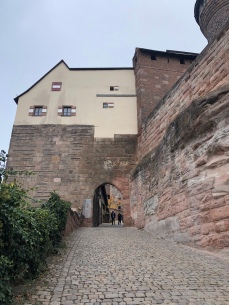 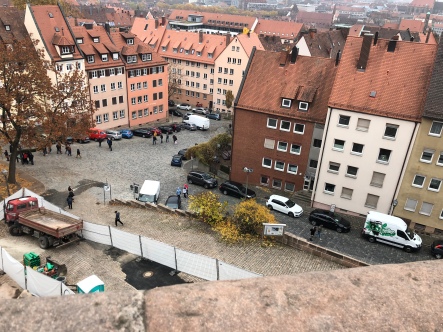 New addition in the backyard looking very nice.
Taking a moment to enjoy the view during a short time out to see Kate and meet her baby boy in a very busy January. How pretty is it!
@rule4racing stepping up to make sure @whenhazzatakesthehelm make it on the water.